The effect of video games on children

The effect of video games on children

We asked a group of student’s questions such as:

These are the answers: 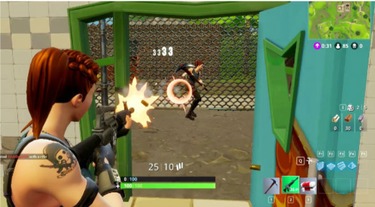 There are many different types of video games available today. Video games are meant to target different things about a child’s life. Most video games aimed at children are either educational, serious, or casual games. However, would a child really choose a game about learning versus a game where they can kill zombies or drive cars at super speeds? A study from Buchman and Funk found that “violent games became consistently popular across grades for both boys and girls. Educational games were more popular for some of the girls being asked, but throughout all the age groups, violent video games never lost their superior power in the gaming industry.”

Video games are often blamed for increasing the risk of child obesity. According to the 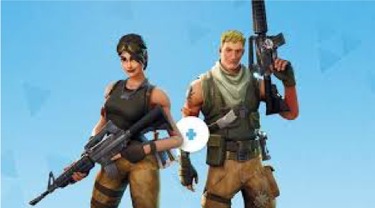 Research shows that playing video games is great for a number of different reasons and also has many social benefits. One thing a gamer 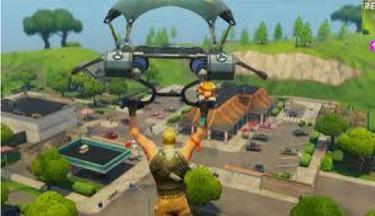 discovers is that following instructions is very important. In order to succeed in gameplay players must follow the guidelines given to them by the game developer. Problem-solving is a large part of gaming which can help a child’s development.