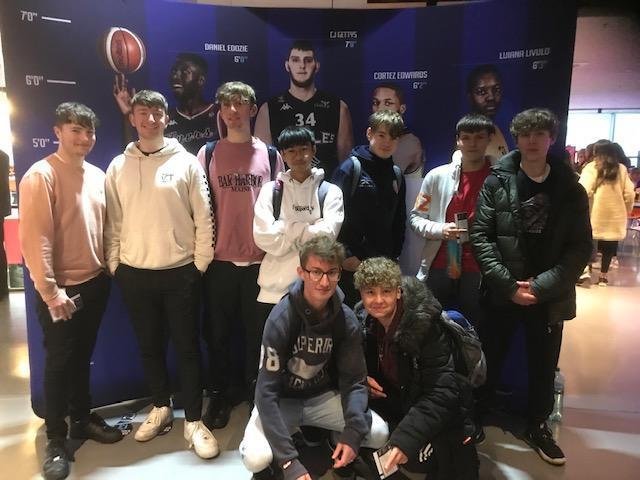 A total of 9244 people crammed into Arena Birmingham for Sunday’s final, topping the previous record attendance by more than 400.

The day’s entertainment was completed by cheerleaders, mascots, and freestyle basketball players performing a dazzling range of acrobatic slam dunks.

Department for Education   Coronavirus – Advice for all early years providers, schools and further education providers The government is closely monitoring the spread of the Coronavirus and is taking action at home and abroad. The overall risk of Coronavirus to the UK remains moderate. However we understand that people may be concerned where there are children, students or staff returning from or visiting China. Public Health England and the Foreign Office have issued advice for anyone travelling to the area. This can be found at: ·         https://www.gov.uk/foreign-travel-advice/china ·         https://www.gov.uk/government/news/wuhan-novel-coronavirus-and-avian-flu-advice-for-travel-to-china Latest information and advice can also be found at: ·         https://www.gov.uk/coronavirus   Advice for parents/guardians You should not be unduly worried about the possibility of your children catching the Coronavirus. There is no reason why your children should not continue to attend their early years, school or further education setting as normal. We recognise that some families or children may be planning to travel to China during the forthcoming half term period. If so, please refer to the FCO’s latest travel advice via the link above.  What action you can take A UK wide campaign has been launched to provide clear advice on how to slow the spread of Coronavirus. Please help to support the campaign which promotes basic hygiene practices, such as regularly washing hands and always sneezing into a tissue, to stem the spread of viruses. You can do this by: Displaying this poster in relevant public spaces: ·         https://assets.publishing.service.gov.uk/media/5e35b25740f0b609169cb52a/coronavirus-public-info-poster-2.pdf Sharing DHSC content from the following social media links: ·         https://twitter.com/DHSCgovuk/status/1223888531262726144 ·         https://www.facebook.com/DHSCgovuk/videos/194227541968649/ ·         https://www.linkedin.com/posts/dhsc_coronavirus-coronavirusoutbreak-coronavirusuk-activity-6629655670331318273-Djpu
View Article 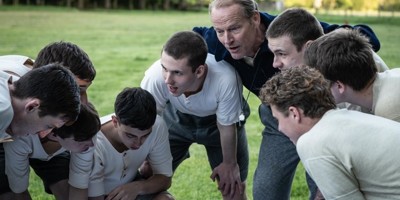