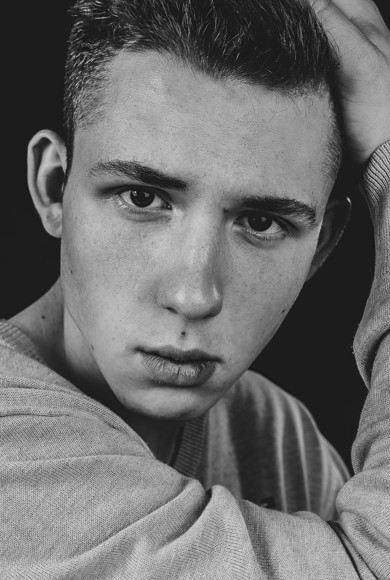 All Saints’ Academy alumnus Kuba Sprenger will be making his debut film appearance in a lead role in ‘The Windermere Children’ on Monday 27th January on BBC2.

Kuba, 19, was actively involved in performing arts at All Saints’ Academy, taking drama at GCSE level and gaining lead roles in the Academy’s musical productions of Little Shop of Horrors and Loserville.

The drama is led by well-known stars including Thomas Kretschmann (The Pianist), Romola Garai (The Miniaturist), Tim McInnerny (Strangers) and Iain Glen (Game of Thrones).

From Bafta-nominated screenwriter Simon Block and Bafta and Emmy-winning director Michael Samuels, The Windermere Children is the first dramatisation of a remarkable true story about hope after the Holocaust. The story is based on the powerful first-person testimony of survivors who began their new lives in the UK. The BBC will broadcast the film in commemoration of the 75th anniversary since the end of World War II.

Commenting on his approach to the role, Kuba explained ‘I was very lucky. I was given a lot of information to read and watch from Wall to Wall who produced the film. At the start, I was finding it quite hard to portray the character of Ike as it was difficult to comprehend the extreme pain and events he went through. The director Michael Samuels helped me to understand that it is impossible to feel what the Holocaust survivors have, so he ­­­advised that I needed to try to link it to my own experiences and emotions.’

‘I knew that I had to do everything in my power to portray the character of Ike Alterman as well as I could. This was very important to me as he played a big part in the heart-warming Windermere Boys story.’ 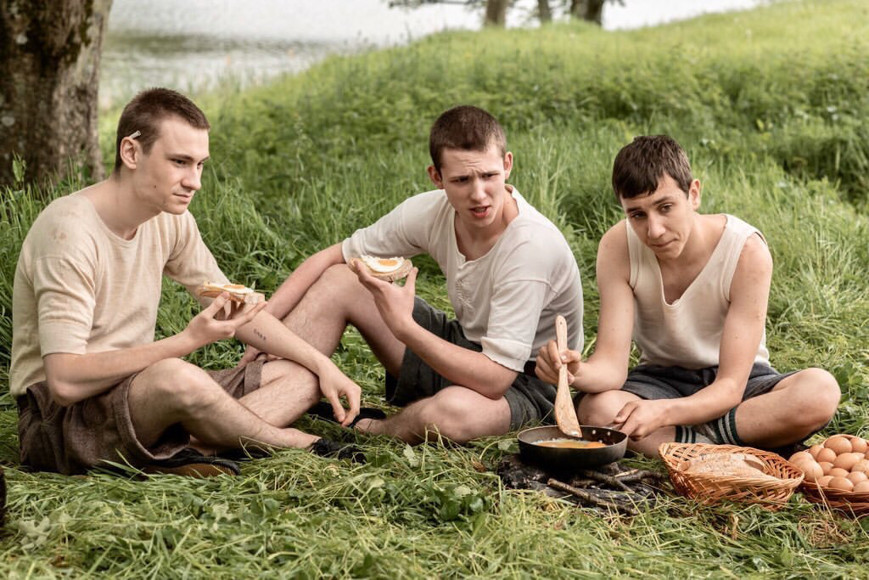 After meeting Ike Alterman at the end of filming, Kuba commented ‘Being able to meet someone I had to become for five weeks was very emotional. It was an amazing experience and I was able to listen to all of the stories from Ike himself. And from our conversation, I knew that the screenplay by Simon Block was very well written.’

Kuba was invited to attend the press premiere in London. 'I’ve enjoyed seeing all the actors again and being able to give my own opinions on the film to the press. I also liked being able to watch the film together with the survivors, I was happy that they were able to watch their own story on the big screen. I was able to learn that it is important to prepare yourself well for press interviews as it takes a lot of stress away.'

Kuba remembers his time at All Saints’ Academy fondly. ‘I was able to perform in many shows which made me fall in love with acting. The Academy has many opportunities for students and the staff are very supportive, helping me apply for drama schools and prepare for auditions.

‘My favourite memory would have to be working on Loserville. The cast and crew were amazing. Whilst performing in one of the lead roles as Michael Dork, I was able to understand how working on stage really feels.’

PR & Communications Manager Mrs Edgar said ‘Kuba is a very talented actor and his hard work and dedication shine through in the film. We were lucky enough to be invited to the preview screening and it was a pleasure to see Kuba’s acting on the big screen.

‘The character Kuba embodies provides a bit of humour whilst remaining in keeping with the emotive mood of the film, which can be very difficult to achieve. We are so proud of what he has achieved. Staff and students are looking forward to watching his film on Monday!’

Kuba’s film will air on Monday 27th January at 9pm on BBC2.

You can watch the trailer here: https://itunes.apple.com/gb/movie/the-windermere-children/id1494362767

Preview clips of the film can be found here: www.bbc.co.uk/programmes/p080yspp 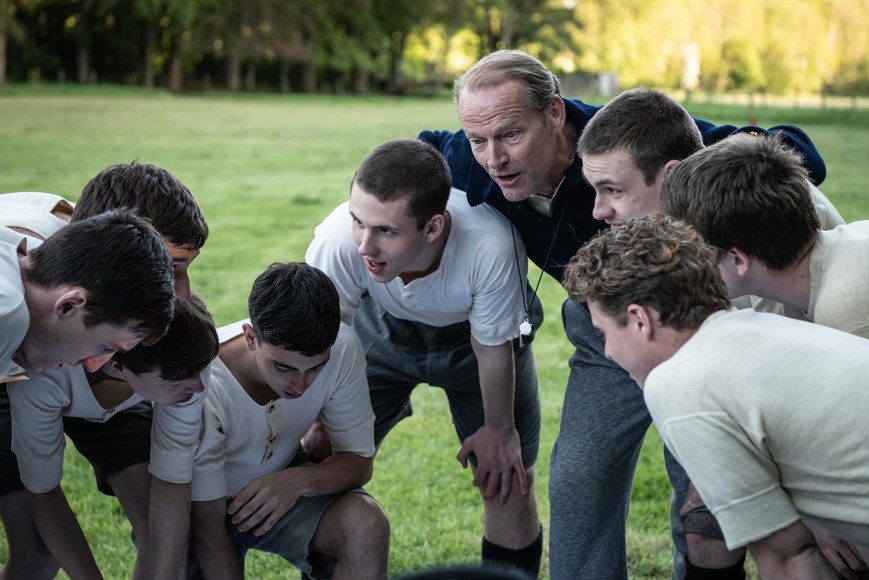 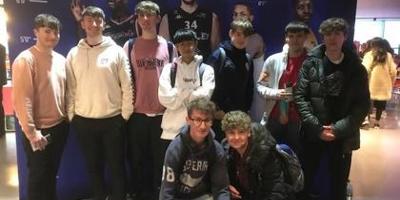 Department for Education   Coronavirus – Advice for all early years providers, schools and further education providers The government is closely monitoring the spread of the Coronavirus and is taking action at home and abroad. The overall risk of Coronavirus to the UK remains moderate. However we understand that people may be concerned where there are children, students or staff returning from or visiting China. Public Health England and the Foreign Office have issued advice for anyone travelling to the area. This can be found at: ·         https://www.gov.uk/foreign-travel-advice/china ·         https://www.gov.uk/government/news/wuhan-novel-coronavirus-and-avian-flu-advice-for-travel-to-china Latest information and advice can also be found at: ·         https://www.gov.uk/coronavirus   Advice for parents/guardians You should not be unduly worried about the possibility of your children catching the Coronavirus. There is no reason why your children should not continue to attend their early years, school or further education setting as normal. We recognise that some families or children may be planning to travel to China during the forthcoming half term period. If so, please refer to the FCO’s latest travel advice via the link above.  What action you can take A UK wide campaign has been launched to provide clear advice on how to slow the spread of Coronavirus. Please help to support the campaign which promotes basic hygiene practices, such as regularly washing hands and always sneezing into a tissue, to stem the spread of viruses. You can do this by: Displaying this poster in relevant public spaces: ·         https://assets.publishing.service.gov.uk/media/5e35b25740f0b609169cb52a/coronavirus-public-info-poster-2.pdf Sharing DHSC content from the following social media links: ·         https://twitter.com/DHSCgovuk/status/1223888531262726144 ·         https://www.facebook.com/DHSCgovuk/videos/194227541968649/ ·         https://www.linkedin.com/posts/dhsc_coronavirus-coronavirusoutbreak-coronavirusuk-activity-6629655670331318273-Djpu