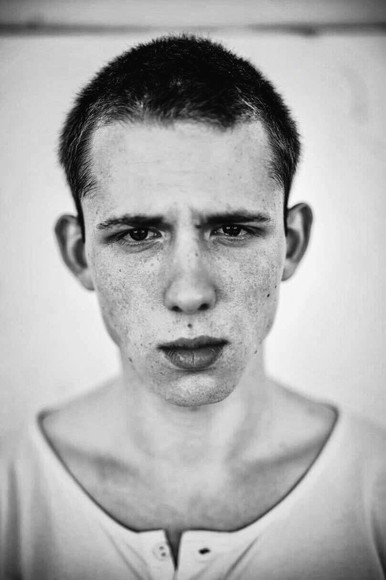 Former All Saints’ Academy student Kuba Sprenger has been cast in a major new BBC production. Currently filming in Northern Ireland, The Children is a powerful drama depicting the experiences of the child Holocaust survivors who escaped to the Lake District following World War II.

Up to 1000 children were granted the right to come to the UK by the British Government, following the close of the conflict. To recover from their horrific experiences, 300 of these children were brought to Lake Windermere for their first four months in the country, allowing them to adjust to their new lives surrounded by nature.

The Children follows the lives of these children and the adults that were given the responsibility of looking after them. 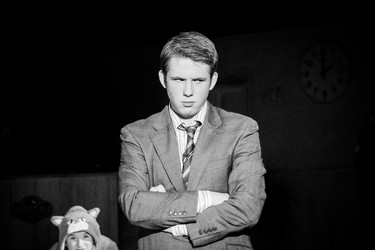 Whilst studying at All Saints’ Academy, Kuba was actively involved in Performing Arts, taking Drama at GCSE-level and gaining lead roles in the Academy’s musical productions of Little Shop of Horrors (playing the role of Mr Mushnick) and Loserville (playing the role of Michael Dork). Kuba was known for his animated, confident performances and full commitment to his roles. After finishing his GCSEs, Kuba fought off stiff competition to attend drama school at BOA (Birmingham Ormiston Academy).

Kuba will be starring alongside Hollywood names such as:

Commenting on this fantastic opportunity, Kuba said “I’m thrilled about starring in this BBC film. I’ve met so many amazing people in the industry and it’s a great experience. I'm excited to see what comes next! ”

The 90-minute film has been commissioned for BBC2 and the children in the production will be played by a cast of young European actors including Kuba. 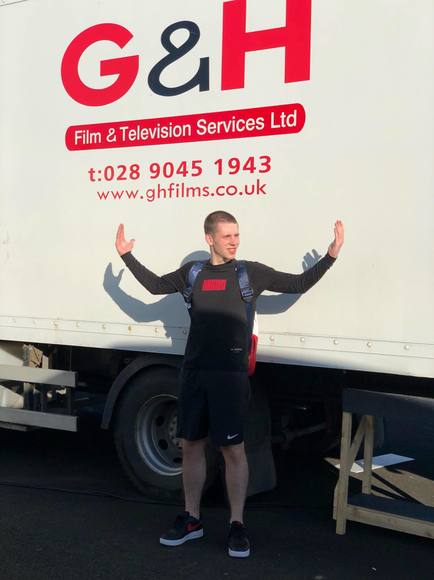 The film has been written by Bafta-nominated screenwriter Simon Block and is being directed by BAFTA winner Michael Samuels. It will include first-person testimonies of some survivors, whose interviews will feature in the film.

The BBC has said that The Children will tell the “stark, moving and ultimately redemptive story of the bonds these children make with one another, and of how the friendships forged at Windermere become a lifeline to a fruitful future.”

Patrick Holland, Controller, BBC Two, commented: “The Children promises to be a beautiful and powerful drama about a little-known part of British history. The refuge given in the Lakes and determination to give children back their lives so they could begin again is both deeply moving and humbling.”

All Saints’ Academy Principal, Dermot McNiffe said “I’m delighted that Kuba fulfilled his dream to go to BOA to further his career in acting. And to hear he has a starring role in a BBC film is testament to his dedication and hard work that he put into school. We are very proud of his fantastic achievement and look forward to watching his film on its release.” 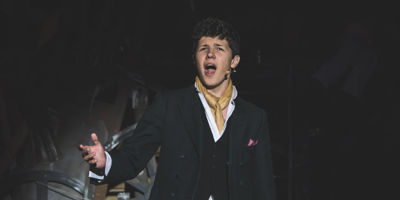 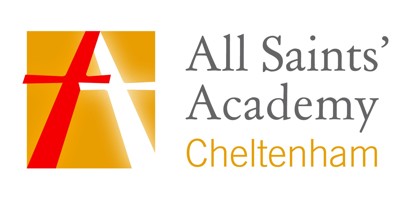